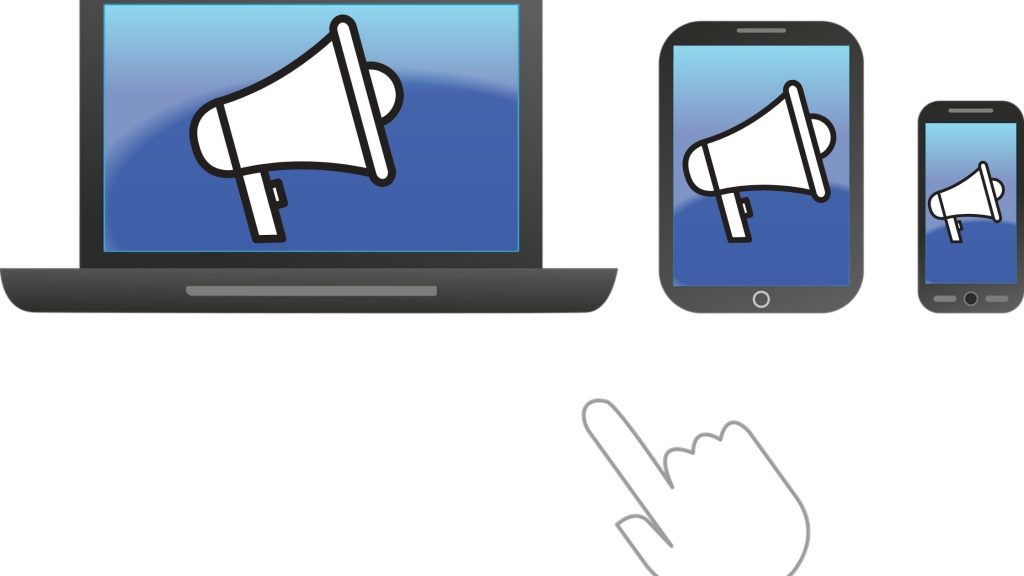 If you’ve explored the digital marketing space even just a little bit, you must have heard about PPC. What is PPC and how does it work? You probably wondered.

PPC stands for Pay Per Click. It is a form of paid advertising offered by search engines and social media companies. Pay per click advertising platforms allow you to bid on keywords that target your ideal audience.

The most popular PPC program is Google Adwords. That’s no surprise given that Google currently holds over 92% of the search engine market.

You probably want to promote your business through digital marketing, and you’ve heard that PPC is one of the ways you could do that. PPC and digital advertising have become the main marketing strategy for most businesses as a result of rapid digital transformation in the business world.

Below is a comprehensive PPC guide that will take you through all the basics of PPC advertising. The guide will discuss PPC as part of SEM (Search Engine Marketing). It will explore how a pay per click ad auction works and how to set up and run a PPC campaign.

PPC is a digital advertising model where you pay for every click your ad gets. That is where the name pay per click comes from. In this guide, we are going to primarily focus on the Google Adwords program. Companies such as Facebook and Bing offer PPC programs as well.

In other words, PPC is paid SEM. That means you have to still optimize your website for visibility by Google’s search engine. Google will then serve your ads when the search query contains the keywords you’ve targeted. Google will then charge you for every click that your ad gets.

It is not as simple as it sounds though. You have to compete for ad spaces with other websites that are targeting the same keywords that you are.

Google’s algorithm can gauge whose ad and content is well-optimized and they’ll show those ads in the search engine results. Google will favor the ad that is more relevant to the search query and is likely to earn them more money by getting more clicks.

Pay per click advertising involves a lot of terms and acronyms that are often used interchangeably. Before we get into the nitty-gritty of PPC and Ad auction, we need to explore these terms so that you don’t get confused along the way.

Before you get involved in PPC and other forms of paid advertising, you need to understand the terminology used. Most of these terms are the metrics used to track the performance of your pay per click campaign. These definitions will also provide an overview of how the PPC ad auction works. 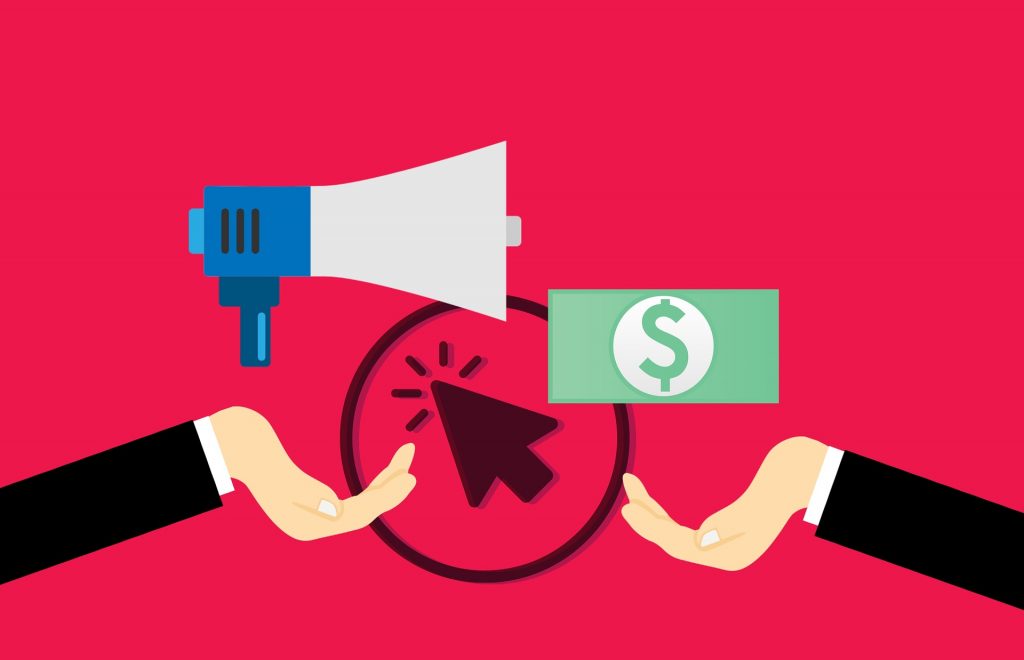 CPC is the fee you will pay every time your ad gets a click. We’ve mentioned above that PPC involves bidding on Keywords. Each advertiser places their maximum bid, which is the maximum CPC they are willing to pay to appear in search results for their target keyword.

Competitors often engage in bidding wars to get higher placement in ad results. The higher the bid the better the chances of getting a high ad placement.

Keep in mind that placing high bids does not guarantee that you’ll get high placements. There are other factors that determine how high or low your ad is placed in search results. Also, all clicks are not always charged the highest bid you placed. The final CPC is calculated using the following formula:

CPC and PPC sound similar but they mean different things. Most people often mix the two and end up getting confused.

CTR is a measure of the performance of your ad for a specific keyword. Google uses CTR to determine how high or low it should place your ad. A high CTR means your ad is getting many clicks every time it gets an impression.

Google’s algorithm will prioritize ads with high CTR because they are likely to make them more money. Keep in mind that your bid also affects your Ad’s ranking. A very low bid will cause your Ad to rank low even when the CTR is high.

In other words, CTR is the average number of clicks an ad gets per impression.

Quality score is also a measure of how relevant and valuable your content is. If you notice that the quality score of your ad is falling, you should start by examining your content and checking whether your web pages are working properly.

Ad Rank is the position at which your ad appears in search results. It is a product of your maximum bid and the quality score of your ad.

That means that if you are unable to keep your quality score high, you will have to spend a lot to rank high in SERPS.

Due to the competitive nature of PPC advertising, every Ad will not work for every keyword. To increase your chances of getting impressions, you have to create several Ads for your target keyword. This collection of ads targeting a particular keyword is what is called an Ad group.

You can create multiple ad groups, each targeting a specific keyword. You also have to put up a maximum CPC bid for every ad group that you create. 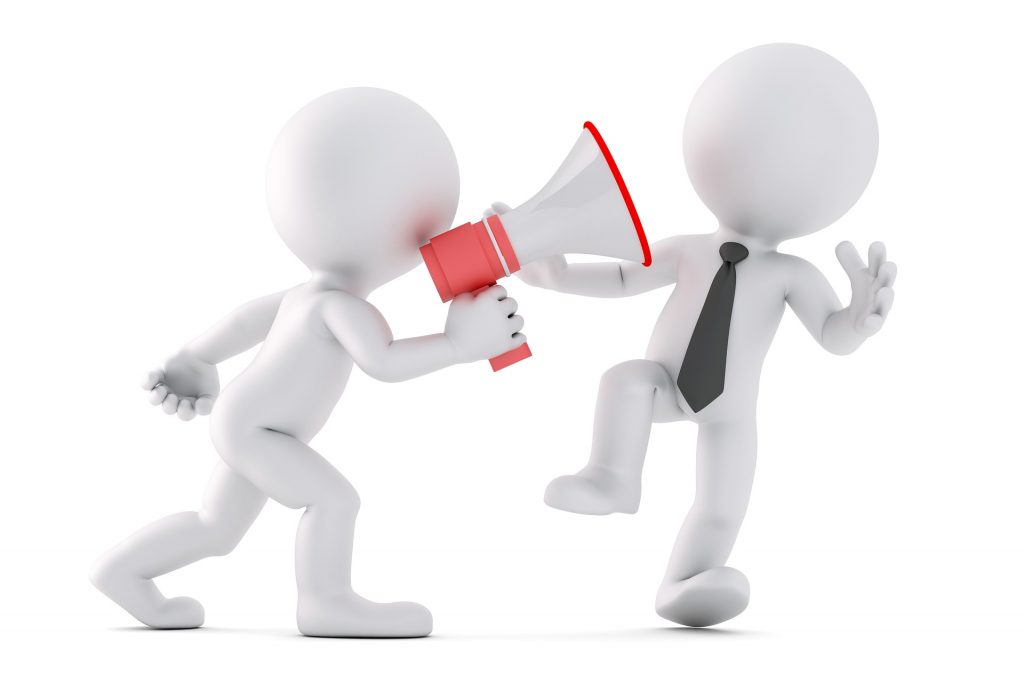 Ad campaign refers to the objectives, tone, and message of your advertisement. Setting up an Ad campaign is the first thing you do when you decide to go the PPC route. An ad campaign allows you to map out your objectives and create a plan for achieving them.

It will help you track the performance of your ads and determine whether you are headed in the right direction.

Ad Text is the short text that appears when your ad gets served by search engines. This text is written when you are setting up your PPC ad campaign. You use this text to target your chosen keywords. The title and description text must contain phrases that match the target keyword.

CPM refers to the cost incurred per 1000 impressions. It is not very common in search engine ads. It is commonly used for display and social Ads.

High bounce off rates will make it difficult for you to convert your traffic into sales, or build authority for your website. It will also increase your advertising costs.

Preparing for A PPC Advertising Campaign

PPC involves many small bits and pieces. You have to make sure you have everything you need for a successful PPC campaign before you start.

So, what must you have before you start a PPC campaign?

Goals and objectives could include:

As you already know, PPC is paid advertising. You, therefore, need to budget for it. You must ensure you have the resources needed to run a PPC campaign from start to finish. There are ways of reducing your ad spend, but you are bound to make the wrong choices if you are always worried about your budget.

Limiting your budget means you get fewer clicks. If you are not getting enough clicks, you will not collect enough data to test, analyze, and optimize your campaigns. It will be difficult to achieve your goals if your decisions are not based on any tests or analysis.

We’ve already described what landing pages are. If you have poorly optimized landing pages, all your PPC marketing efforts and resources might be going to waste. Your landing pages must immediately capture the attention of anyone who clicks on your ads.

You must be itching to know how to set up a PPC campaign. Before we get to that, let’s discuss one very important aspect of PPC marketing; Tracking and Reporting Metrics.

We have mentioned above that a PPC campaign must involve tests, analysis, and optimization. The test and analysis part is based on certain crucial metrics. The metrics allow you to track the performance of your ads.

We have already defined most of these terms. We’ll go ahead and explore the importance of each of these reporting metrics in a PPC ads campaign.

Clicks – Clicks are an exact count of the users who clicked on your ad after it appeared on search results. Getting a lot of clicks is the first indication that your ad campaign is well set up and could be working.

CTR – We’ve already described what is CTR and how it is calculated. A low CTR tells you that your ad is not getting as many clicks as it should be getting. You need to quickly find out why your CTR is low and solve the issue before Google lowers your ad’s quality score.

The number of clicks should correspond to the number of impressions you are getting. You should not ignore the CTR even when you think your ad is getting a lot of clicks.

Average CPC – The average CPC helps you gauge how much you are spending on your ad campaign. Recall we mentioned that the actual CPC is dependent on ad rank and quality score. Average CPC is calculated by dividing the total amount spent by the number of clicks received.

Average CPC helps you keep track of your budget. It will help you ensure you are not spending more than your budget allows.

Quality Score – The quality score is calculated for each ad that you’ve created. The quality score tells you how relevant your ad and the content on your landing page are to the user. You need to work on keeping your quality score high. It will ensure your average CPC remains low, while you still get better ad positions every time your ad is served.

Conversions – Conversions are a measure of how much of the traffic you are getting is taking the action you hoped they would make. For instance, conversion can indicate how many of the people landing on your site are buying your product.

Conversion helps you keep track of how far you’ve gone towards achieving the goals of the ad campaign.

At this point, you should have a clear picture of how PPC ad auction works, and the metrics you use to measure the success of your ad campaign.

Enough of the waiting! Let’s now discuss how to set up and run a PPC campaign.

Take Action and Grow Your Business

Forget about us. This is about you. It’s only natural to wonder how you can possibly hope to stand out in all the noise. How do you get noticed when hundreds of thousands of companies are pouring billions of dollars into making sure they’re on top?